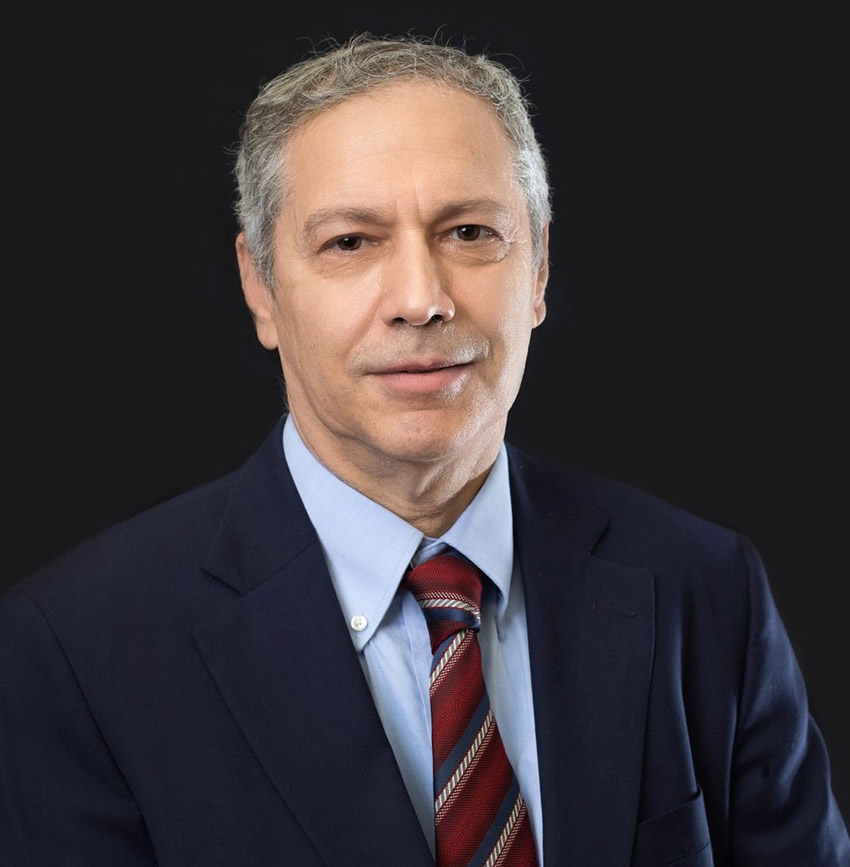 Alan Kleiman was Honorably discharged from the U.S. Army as a staff sergeant after three years of meritorious service in biological research at Walter Reed Army institute of Research in Washington, D.C.  He spent five years at the University of Tennessee Department of Toxicology focusing on toxicology research.  Mr. Kleiman also served as a member of the Board of Central Gardens Association, as the President of the Tennessee Chess Association and he is currently the President of Shelby County Chess Association. Mr. Kleiman was Appointed a Special Judge for Shelby County General Sessions Courts and served as staff attorney for the Memphis Police Association.   Mr. Kleiman has been with the firm for over 35 years and has been a great asset to the firm and his client’s. Mr. Kleiman focuses his practice on creditor’s rights throughout the State of Tennessee.