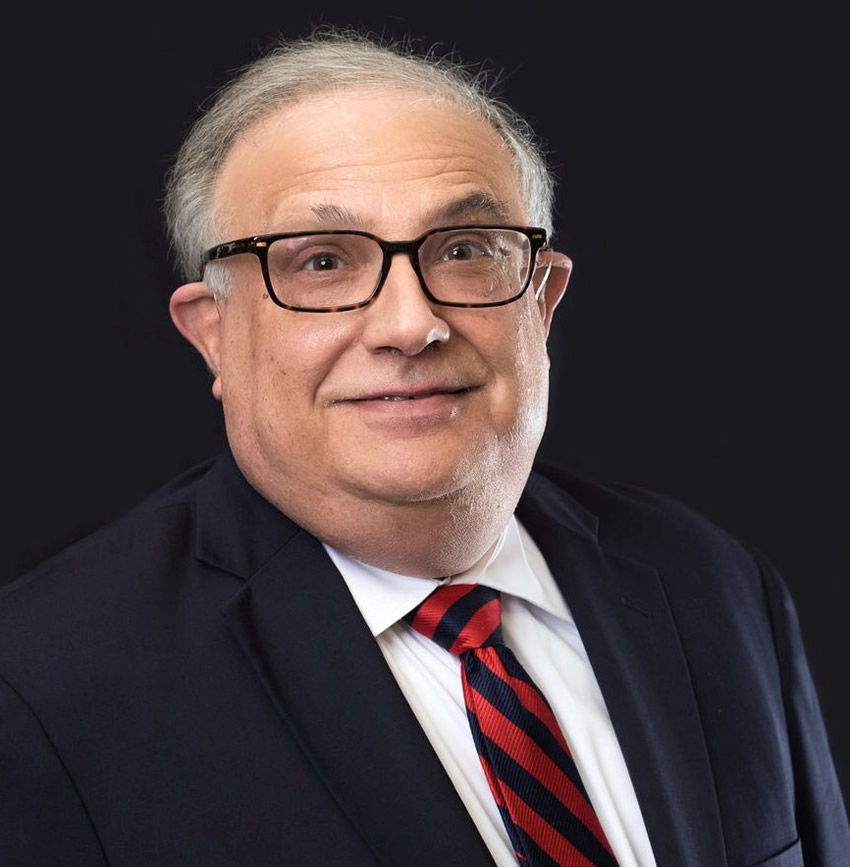 After 40+ years of a commercial litigation practice with two of Memphis' oldest law firms, Mr. Miller came to the Mendelson Law Firm in 2019 and concentrates on the more problematic collection cases as well as mentoring younger lawyers. He is admitted to all state courts in Shelby County and Tennessee, Mississippi state courts, all Federal courts in Tennessee and the Northern District of Mississippi, and has had cases before the Tennessee Supreme Court, the Tennessee and Mississippi Courts of Appeal, and the United States Sixth Circuit Court of Appeals. He has also served as a Special Master in the Chancery Court of Shelby County.  He graduated from Vanderbilt University and Vanderbilt Law School, been named as a Super Lawyer since 2014 and a Memphis Power Player in Business Litigation, and is rated AV by Martindale-Hubbell. In his leisure time, Jay is a voracious reader and a devoted fan of the Vanderbilt Commodores and the Tennessee Titans.