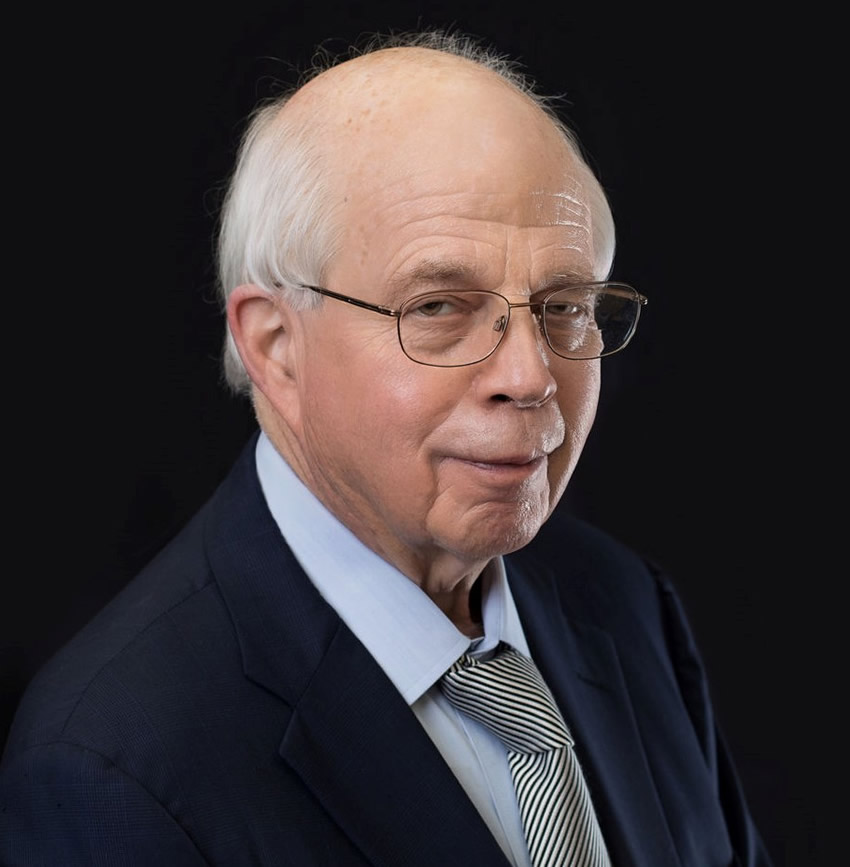 Paul I. Mendelson was born in Memphis, Tennessee.  Paul lived with his family in Parkin, Arkansas until at the age of eight his father moved the family to Memphis, Tennessee. Paul has always understood what it means to place client’s first. His work ethic was gained by watching his father over the years run the hardware store he owned, Getwell Hardware. After working his way high school, college and law school, Paul founded the Mendelson Law Firm in 1975.  Paul has dedicated his career to excellence in representing Creditors throughout Tennessee. He has served on many professional boards with his service culminating as the President of Commercial Law League of America. Currently, Mr. Mendelson focusses his practice on creditors rights throughout Tennessee.